Below are a few of the projects I’ve worked on so far, if you would like to learn more about each game or play it, click on the title.

What the Children Made

When Dr. David McClean comes to the aid of a family who’s children are obsessed with their nursery room, he discovers that the veil between reality and the digital space has been pulled back and the children are hiding a terrible secret.

Based on Ray Bradbury’s short story The Veldt published in 1950.

Loominary is a Twine game with a digitally augmented physical tabletop loom used as the interface for the game.  When game play is complete, the woven artifact will be unique to each player’s set of choices. This work will be attending the Electronic Literature Organization (ELO) Conference in July 2017, the Smithsonian American Art Museum Arcade in August 2017 and the Tangible Electronics Interface Conference in March 2018 .

You can find a twine only version here on itch.io.

You used to be an adventurer like them until you decided to settle down and open your own bar! Enter the town of Briar as its citizens ramp up for the Bala Lilly Festival. This narrative adventure will have you talking to a colorful cast of characters all embarking on their own quests for adventure, glory, and love!

They Always Hear What They Want to Hear

When Hamlet’s father discovers that he has been killed, he uses his ghostly form to help his son through the days after. A choose your own adventure style telling of Hamlet from the ghost’s perspective 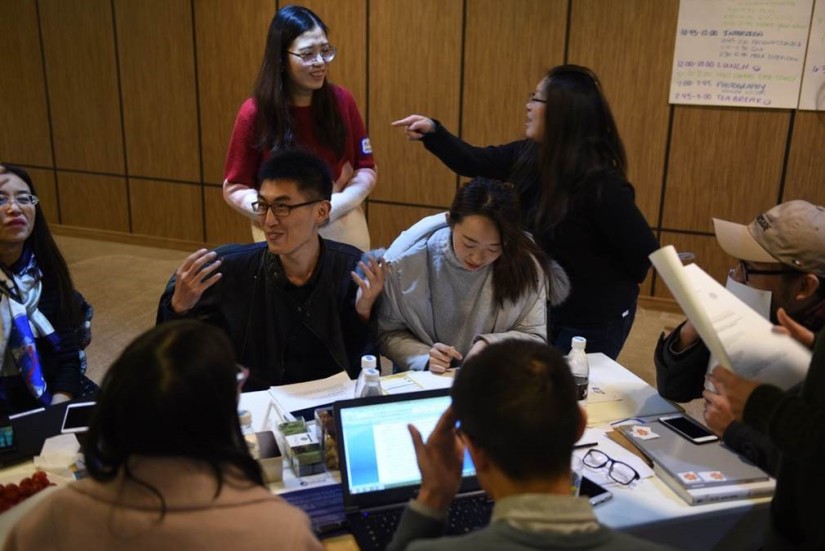 Made for the Storytelling Workshop in Kunming, China. The goal of the game is to pass policies related to environmental concerns in your city. To do this, you must advocate as a team for your assigned role.

Link to the Past: Woodrow Wilson

Link to the Past was made to celebrate the 50th anniversary of the Wilson Center. Made for high school and college students, the game has players traveling to key points in President Wilson’s history investigating objects and talking to people to restore the present. Link above is a demo version. 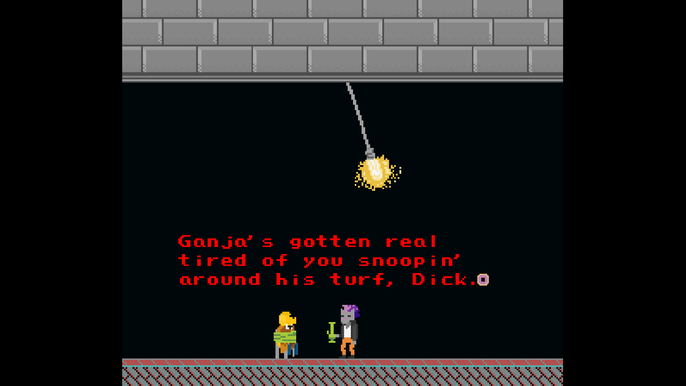 When a tobacco company corrupts Curia City and its citizens, it’s up to Dick Copper to  rid the streets of hard drugs.

Made for the 2016 Global Game Jam under  the theme ritual.  An endless runner where you have to dodge cat-callers and actual cats in order to go about your day.

Made for the 2016 Global Game Jam under the theme ritual.Baby boomers is an iOS based 2D infinite runner where players guide babies through life by shooting them into cannons representing life rituals.

When the Cult of the Phoenix tries to turn the US into a fire-filled theme park of nightmares, it is up to Finch from the World Association of Terrorist Eliminating Recruits (WATER) to stop them.

Battle nations from throughout history in DomiNations! Build your empire and command nations as you make them grow from a small village to a thriving metropolis, and battle as one of the great civilizations from the history of the world.